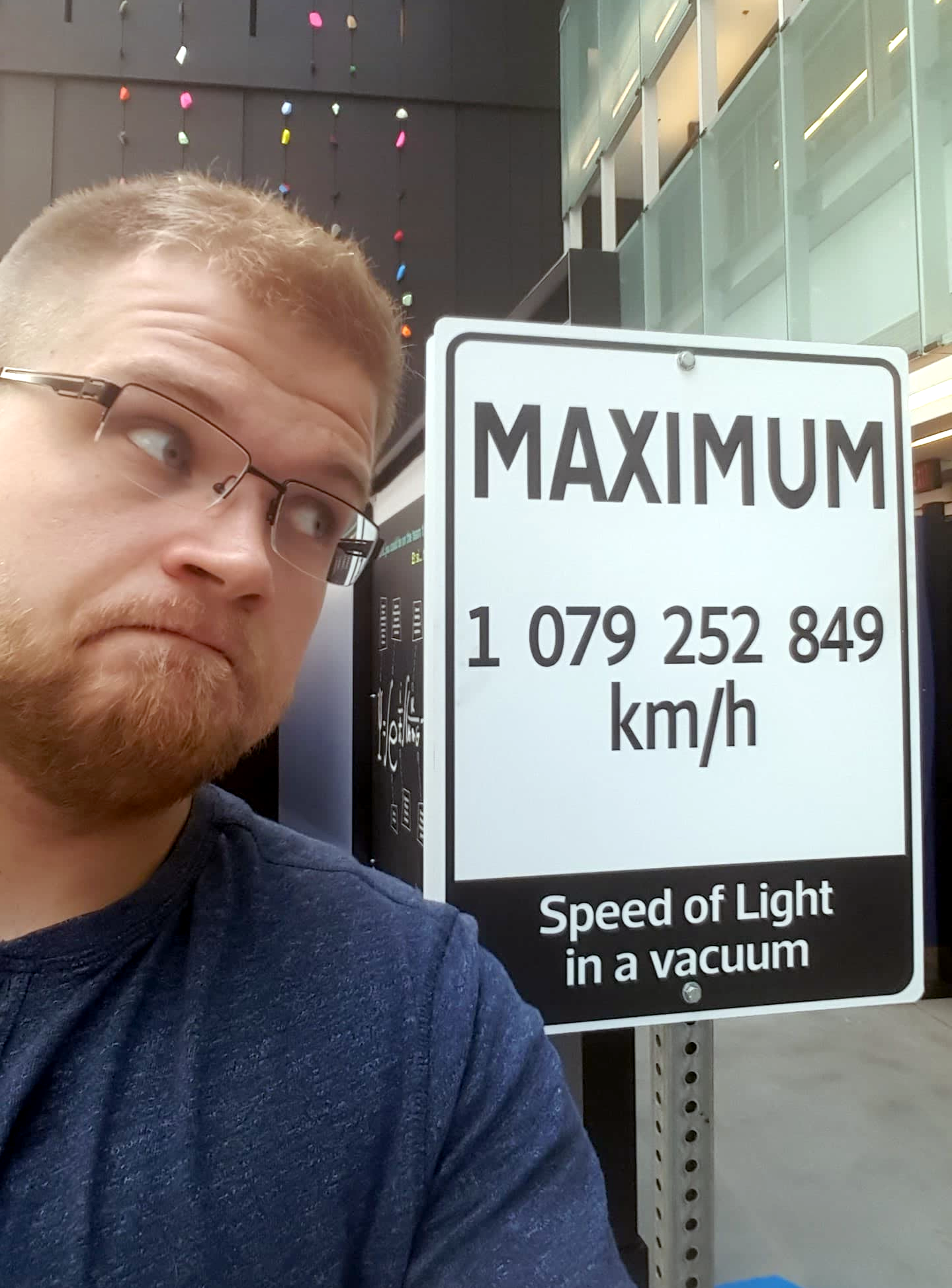 Hi, my name is Justin Kulp…

… and I am a PhD student the Perimeter Institute for Theoretical Physics. My supervisors are Davide Gaiotto and Jaume Gomis. This site is a place for me to keep a record of my projects and research, past, present, and future, as well as interesting links and resources. I hope it will act as a sort of virtual scrapbook.

I graduated with an HBSc. in Mathematics with a minor in Physics from Lakehead University in 2017. More recently, I graduated from Perimeter Scholars International at the Perimeter Institute in 2019. My CV and some more detailed accounts of the research can be found on this website.

My current interests are focused on theoretical physics, mostly high energy theory and phenomenology, but also mathematical physics. In particular, I have been focusing on general aspects of quantum field theories, gauge theories, and topological field theories. I am also very interested in defects, anomalies, and strings.

When I’m not pretending to be a physicist or mathematician, I can be found playing guitar or at the gym.

I am also investigating aperiodic tilings, their properties, and some connections to physics with Latham Boyle. Together we have investigated topologically defected quasicrystals, connections to the AdS/CFT correspondence, packing densities, connections to MERA, and compactifications in string theory. The icon for this site is currently a thick Penrose rhomb that has been inflated under inflation rules for a few iterations.

What I’ve Done: Past Research

In 2014 I worked with Hubert de Guise as a summer research student at Lakehead University on the properties of immanants, generalizations of determinants, and their relations to Wigner D-functions. My biggest task for this project involved coding the Murnaghan-Nakayama rule to compute the characters of irreducible representations of 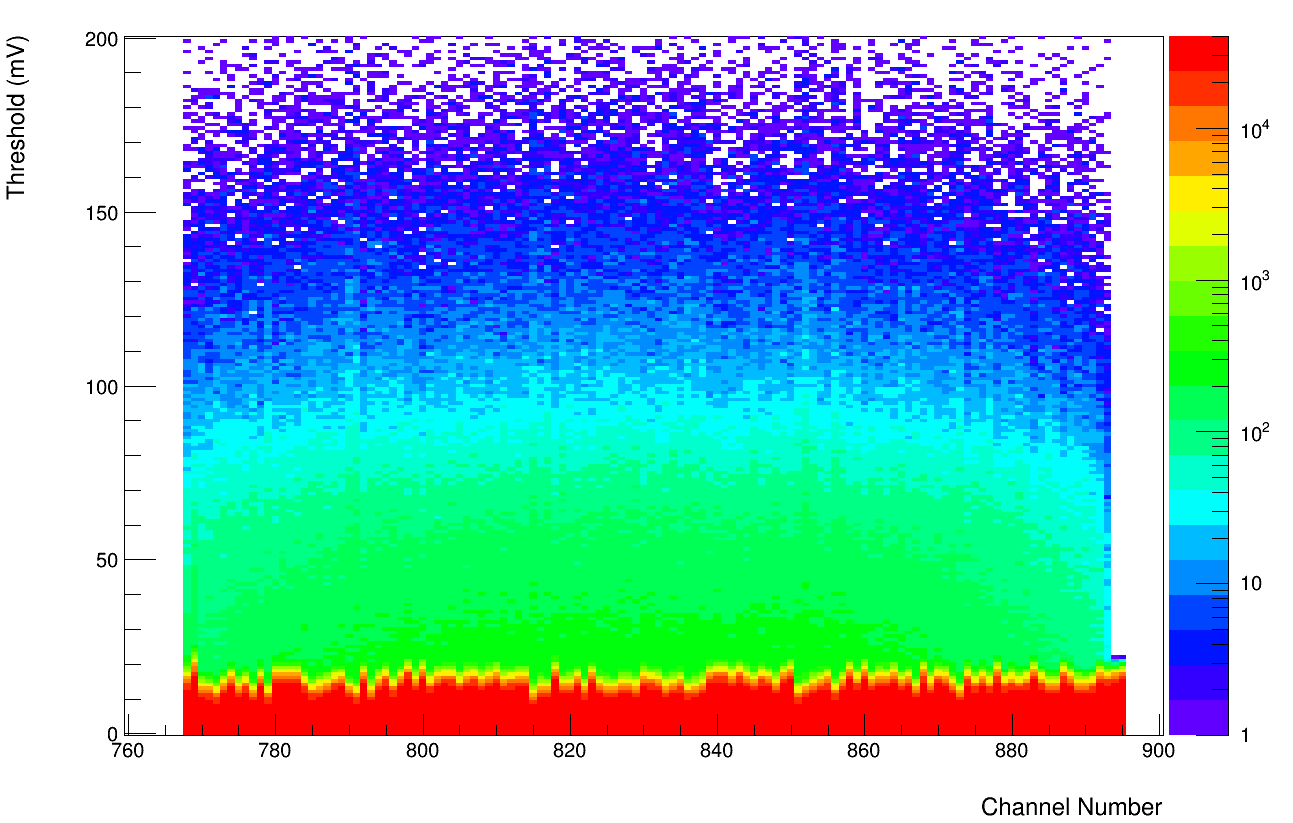 I spent 2015 and 2016 with Dr. Peter Krieger and Dr. Robert Orr respectively at the University of Toronto, where I joined their ATLAS group to work on particle physics. In 2015 I used ROOT to investigate how energy was being deposited in the forward calorimeter in ATLAS and to automatically locate and diagnose faults in the calorimeter and detect offset from the beam axis. When I returned to the University of Toronto in 2016, I worked on a variety of hardware projects for production of the semiconductor tracker for ATLAS’s inner detector. In my spare time, I investigated the decays and production modes of the Higgs boson and learned MadGraph to assist with some analysis projects.

In the picture we can see electron hit frequency in a piece of silicon semiconductor for the ATLAS experiment. 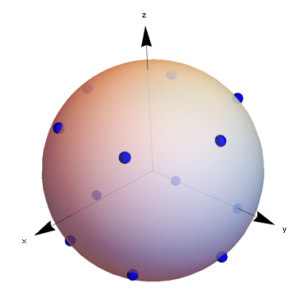 are those such that

. There is a strong geometrical interpretation of anticoherent states when decomposed as points in their most fundamental representation (the Majorana representation in

) which hasn’t been exactly pinned down either.

In the picture is the Majorana representation of an order